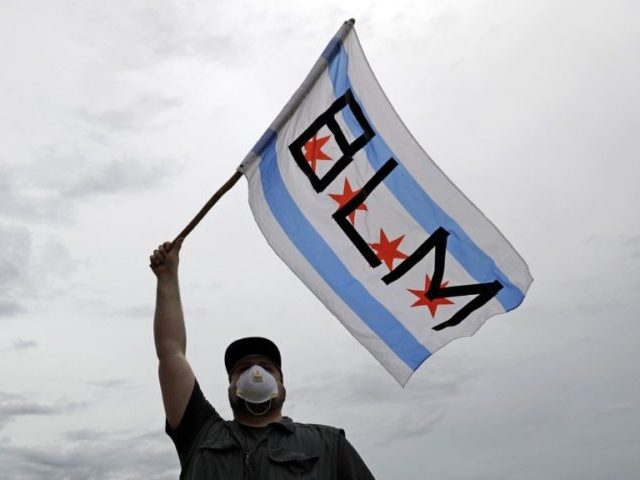 The English doctoral program at the University of Chicago announced recently that it will only accept Ph.D. candidates that are specialized in “Black Studies” this year. According to a statement published online, the decision was motivated by the department’s commitment to the Black Lives Matter movement.

According to a report by Campus Reform, the University of Chicago announced recently that incoming Ph.D. candidates in the English Department will be required to focus their research on “black studies.”

The university’s decision was highlighted on Tuesday by Cornell Ph.D. candidate Phillipe Lemoine in a tweet that went viral. “This is wild, ” Lemoine wrote.

“For the 2020-2021 graduate admissions cycle, the University of Chicago English Department is accepting only applicants interested in working in and with Black Studies,” a statement on the university website reads. “We understand Black Studies to be a capacious intellectual project that spans a variety of methodological approaches, fields, geographical areas, languages, and time periods.”

In the statement, the English department said that its commitment to the Black Lives Matter movement inspired their decision to restrict the area of study for incoming Ph.D. candidates.

The English department at the University of Chicago believes that Black Lives Matter, and that the lives of George Floyd, Breonna Taylor, Tony McDade, and Rayshard Brooks matter, as do thousands of others named and unnamed who have been subject to police violence. As literary scholars, we attend to the histories, atmospheres, and scenes of anti-Black racism and racial violence in the United States and across the world. We are committed to the struggle of Black and Indigenous people, and all racialized and dispossessed people, against inequality and brutality.

Stay tuned to Breitbart News for more updates on this story.