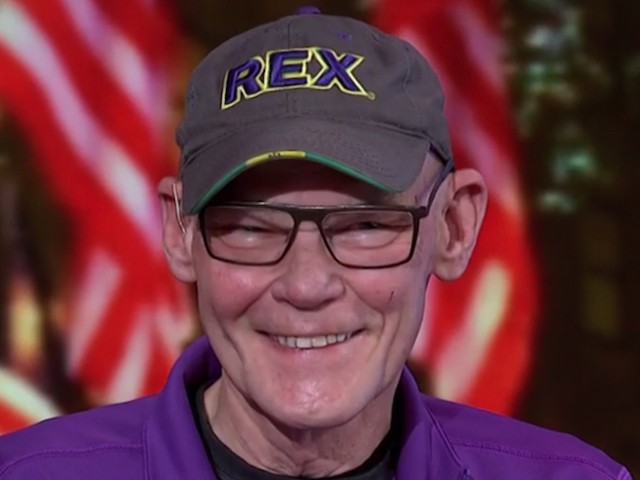 Carville said, “I would get Michael Bloomberg to put up $500 million and run the actual town hall on television so everybody could see it. I mean, his inability to react or empathize with people is something staggering, and everybody’s trying to wonder why did he do this. He’s desperate because he knows he’s going to lose, and when he loses quite frankly, in my opinion, he’s going to jail, and he knows that. So why would he expose himself to a format that is completely ill-suited to him?

“I mean it was quite remarkable and, you know, having worked with Bill Clinton is probably the best one-on-one politician that ever lived, to watch him the way that he reacts with people is just stunning, and as dismissive as he is with ordinary people, it’s really stunning maybe the 42% that are with him will stay, but, boy, he didn’t do himself any good tonight beyond that,” he added. “I didn’t see it in any way, shape, or form.”