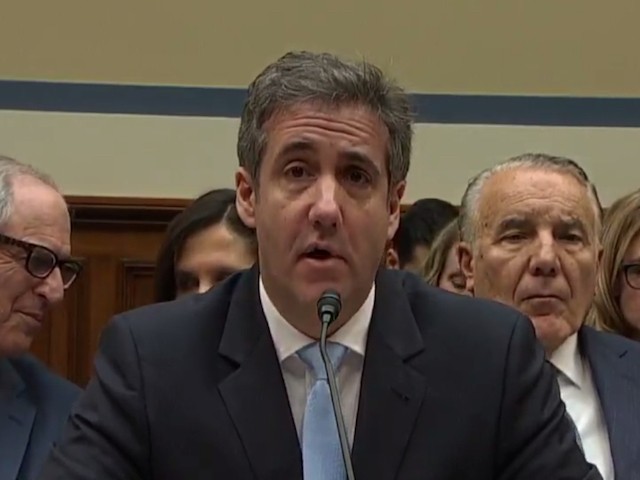 Former Trump lawyer Michael Cohen said Tuesday on MSNBC’s “The Rachel Maddow Show” that power had gone to President Donald Trump’s head, causing him to want to be “president of this country for life.”

Maddow asked, “Over time, do you feel like his sentience has declined, in what you described in him spelling or the way that he speaks or sometimes has trouble with words. Is he as —has that changed over time? Is he the same person that speaks now that you recognize working with him for all those years?”

He continued, “He wants to be just like Putin, just like Kim Jong-un, like Maduro, like Mohammad Bin Salman. He doesn’t want to run for president. That’s why he says 12 more years? He’s not joking. He doesn’t have a sense of humor. He doesn’t laugh or tell jokes. He doesn’t have a sense of humor. He means it when he says it. My book is intended to really open the eyes of the 38% base of his that no matter what Donald Trump does it’s acceptable to them. And he doesn’t care and they don’t care. He wasn’t joking again when he said he could kill someone on 5th Avenue and get away with it. He means it.”