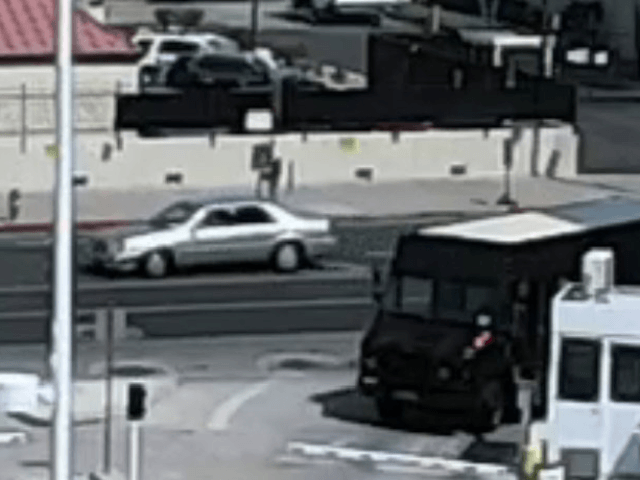 A court security officer was shot outside a federal courthouse in Phoenix on Tuesday, near Seventh Avenue and Van Buren Street.

The Associated Press reported that the “officer was taken to a hospital with injuries not believed to be life-threatening.”

BREAKING: FEDERAL OFFICER SHOT IN DRIVE BY IN DOWNTOWN PHX

If you didn’t think it could happen here, it just did. A federal officer was just shot in front of the Sandra Day O’Connor federal building in a drive by attack.

The Phoenix Police posted a photo of the car they believe the shooting suspect is driving:

BREAKING: Shooting outside 401 W. Washington, near the Federal Courthouse. Non-life threatening injuries. #PhxPD looking for vehicle shown in this picture. Any tips call 602-262-6151 or https://t.co/hF4eXJ45F8 pic.twitter.com/wfvu8u5drX

Phoenix Police Sgt. Ann Justus says the investigation into the shooting has been turned over to the FBI.

AWR Hawkins is an award-winning Second Amendment columnist for Breitbart News and the writer/curator of Down Range with AWR Hawkins, a weekly newsletter focused on all things Second Amendment, also for Breitbart News. He is the political analyst for Armed American Radio. Follow him on Twitter: @AWRHawkins. Reach him at awrhawkins@breitbart.com. You can sign up to get Down Range at breitbart.com/downrange. 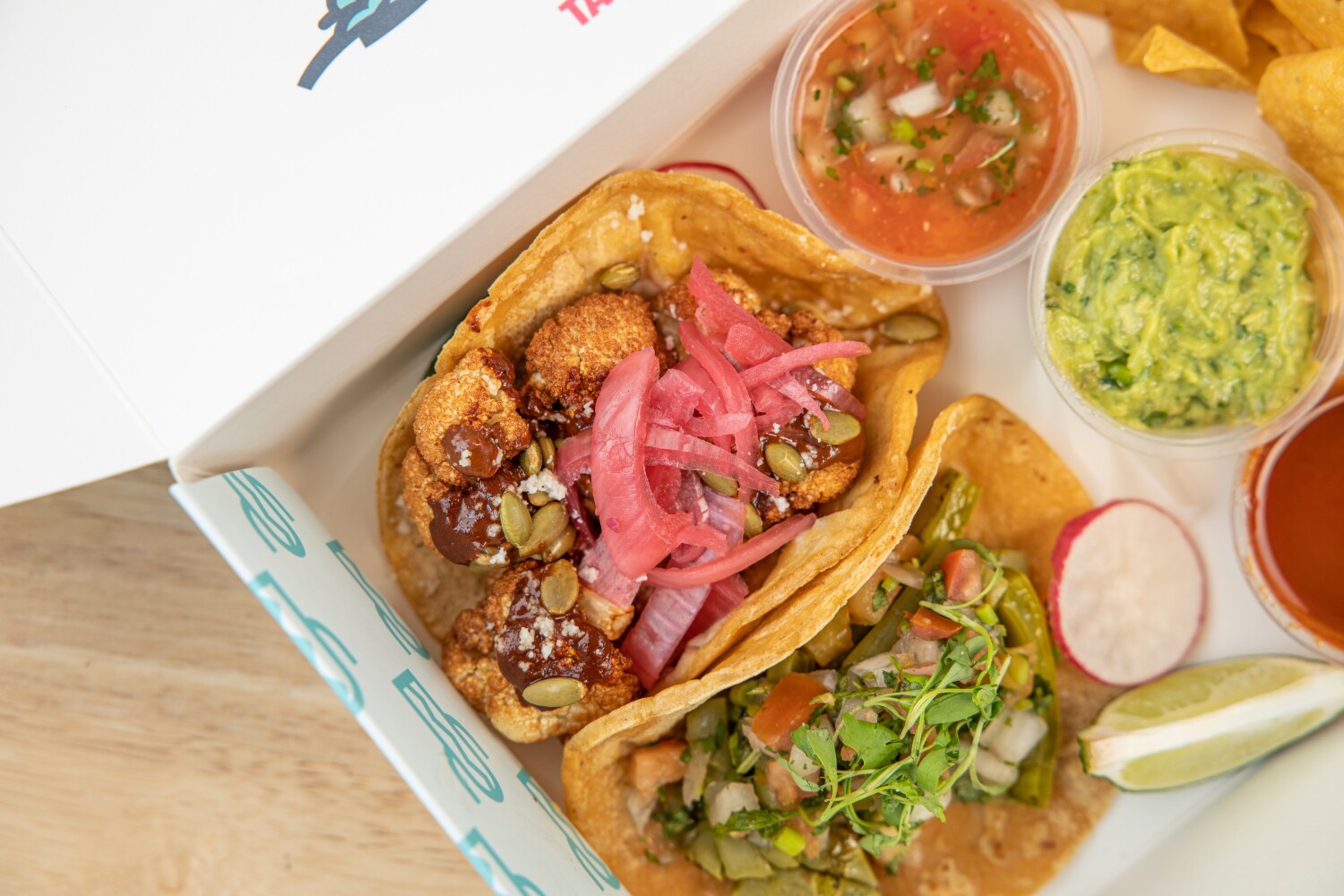