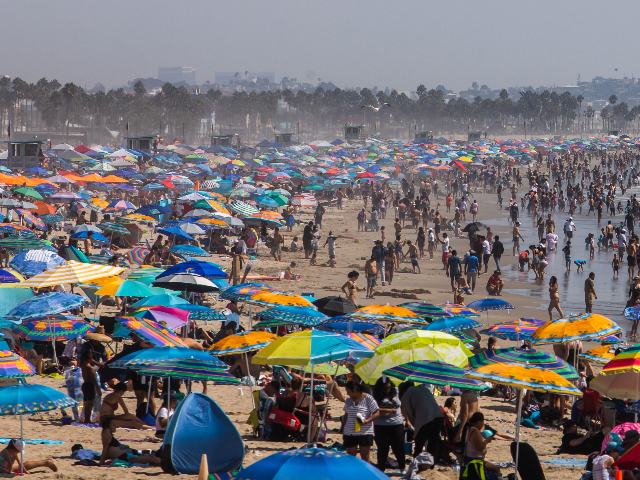 A New Jersey man has San Diego on his mind a lot, so much so that he views a webcam of Ocean Beach every morning to watch the two homeless men clean up the beach for free.

Mark Pacana currently lives in New Jersey, but he wants to move to San Diego, California, eventually. Every morning, he makes it a habit to watch the Ace Tattoo Surf Cam in Ocean Beach, where he noticed the two men cleaning up the beach in the wee hours of the morning.

“Every morning I see a little mini-van pull up, a beige minivan,” Pacana told KFMB. “They get out they open the back of their mini-van they pull out two buckets and they walk around the entire beach area cleaning up. God bless them for doing what they are doing.”

Pacana asked a reporter from KFMB if he could thank those men on his behalf, so a reporter and a photographer woke up early and drove down to make sure the two men were next to the pier.

The reporter told him, “You’ve got a fan, watching you from New Jersey from the webcam over there.”

The men, David Hendon and Marc Gervais, are two friends who wake up at dawn to pick up trash for free.

The reporter asked, “You are covered in sweat. It’s five o’clock in the morning. Why work so hard?”

Gervais said, “Well, because this place looks like (expletive) otherwise.”

Hendon and Gervais live out of their van with their dog, Pico. Both of them have beaten addiction, and they figure if they can stay clean, the streets can stay clean too.

The reporter then relayed this information back to Pacana.

“They are homeless? Oh, then we need to set them up a GoFundMe page or something to get them a home and some cash and whatever,” said Pacana. “That’s amazing to find two people homeless, taking it upon themselves to clean up a beach area every single night.”

And a GoFundMe page to pay for Hendon and Gervais’s vehicle was born.

Its initial goal was $3,500 to pay for vehicle repairs, but the fundraiser has raised $23,042 as of Tuesday afternoon. 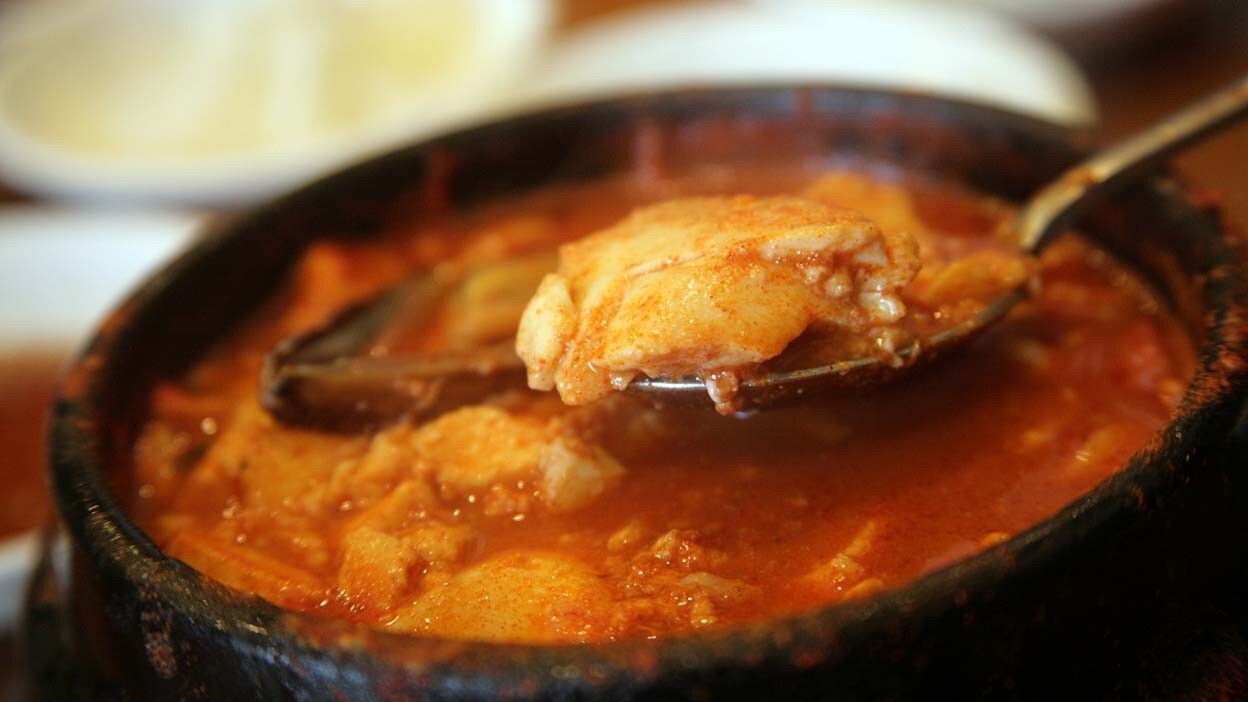