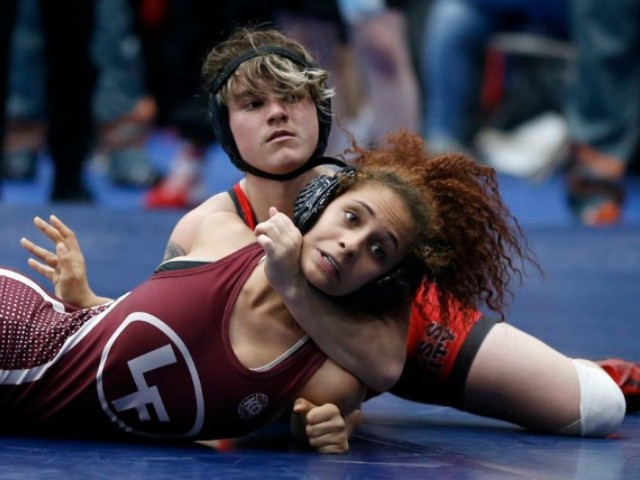 A poll conducted by Spry Strategies and the Women’s Liberation Front (WOLF) revealed what Idaho voters think about the state’s new law that protects female athletes from competing against biological male athletes who “identify” as a woman.

It also polled likely voters in California on this and other issues.

WOLF issued a press release about the findings:

While radical feminists and conservative Christians have together been the mainstay of organized opposition to the increasingly strange demands of the gender identity movement, these polling numbers show that our positions are solidly within the mainstream of opinion, in both red Idaho, and blue California.

These results track with previous polling that Spry performed for the American Principles Project this July, where an average of 77 percent of voters across ten battleground states—Arizona , Georgia , Iowa , Kentucky , Michigan , Montana , North Carolina , Pennsylvania , Texas , and Wisconsin—also disagreed with letting boys and men compete against girls and women.

The Idaho law, the Fairness in Women’s Sports Act, was sponsored by State Rep. Barbara Ehardt and signed by Gov. Brad Little in March with the support of 66 percent of likely Idaho voters.

HB 509, a law requiring vital statistics and birth records to be kept based on physical sex, sponsored by State Rep. Julianne Young and also signed by Little in March, had the support of 58 percent of likely Idaho voters.

The poll also showed that 85 percent of likely voters disagree with allowing minors to access life-altering hormone regimens and surgery.

”The policies being pushed by gender extremists cut against the majority opinions of likely voters in both California, and Idaho. They should stop trying to win this debate by falsely describing themselves as representing the popular will,” Natasha Chart, board chairwoman of the Women’s Liberation Front, said of the poll.

The Idaho and California statewide surveys were conducted by in interviews from August 29 to September 1 among a random sample of 600 likely voters. Both surveys have a margin of error of plus or minus 4 percentage points.