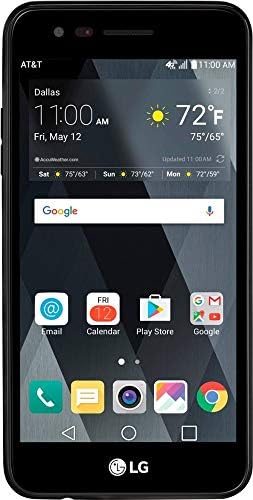 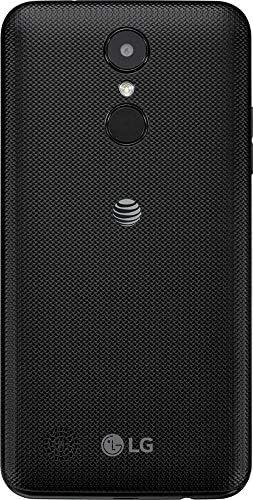 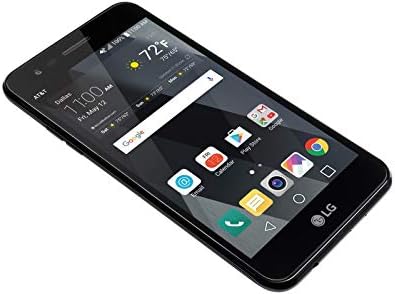 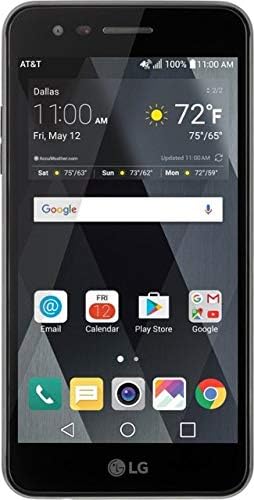 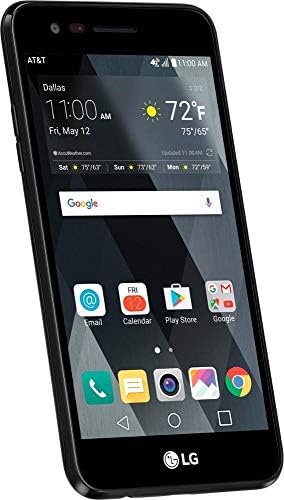 The LG Phoenix 3 is pretty much a basic phone save for its decent selfie camera, which elevates its status a tad bit. Nevertheless, it would likely not come off as a remarkable phone of any sort. Its main camera is stuck at an unimpressive resolution of 5-megapixels, and this trails behind comparable devices that offer up to 8-megapixel rear shooters. Its 5-megapixel selfie camera, as previously mentioned, brings it a bit of redemption. This is because many of its colleagues still offer only 2-megapixel sensors on the front. In addition, the Phoenix 3 offers a selfie-friendly feature called Selfie Light, which mimics the function of a real camera flash by illuminating the display. While it doesn’t boast anything unique or particularly-interesting design-wise, this smartphone has the advantage of sporting a slim profile compared to many of the competition. It is only 7.62mm thin, which goes hand-in-hand with a relatively-light 4.8-ounce body. It runs on a 2500mAh battery, which is on the better side of its specific market range. However, in spite of sporting roughly the same amount of power as similar models, its talk time of 14 hours is not as competitive. This LG phone is clearly one for Android beginners or those who are active seekers of simplicity. This pros and cons review shows that aside from its selfie camera specs, the Phoenix 3 safely stays within the confines of an entry-level Android. Not too long ago, this smartphone’s processing specs seemed ok, but in comparison to most recent smartphones, this 1.1GHz Qualcomm Snapdragon 210 MSM8909 processor with just 1.5GB of RAM looks a little pale. Quad CPU: Not only does it have a 1.1GHz processor clock speed, but it also has 4 cores The memory can be expanded up to 32 GB: The LG Phoenix 3 is not sold with a memory card but it can accept up to 32 GB of memory expansion, which is convenient to store photos taken with the built-in 5-megapixel camera. Also known as LG Phoenix III, LG M150, M150i, AT&T LG Phoenix 3,

DOES THIS DEVICE NEED A SIM CARD: Yes it does Since this device is Unlocked it will work on any GSM Network with a NANO size SIM Card The sim card does NOT come included and you will need to contact your Network Provider to acquire your complimentary Sim card (Free from most Carriers with activating of an account).
WHAT NETWORK BANDS/FREQUENCIES ARE SUPPORTED: The Phoenix 3 runs on the following Frequencies: GSM 850/900/1800/1900 MHz, UMTS Bands 2/4/5, LTE Bands 2/4/5/12
HARDWARE SPECKS: 5.0″ Crisp & Bright Screen, 5 MP Rear Autofocus and 5 MP Front Cameras, 2,500 mAh Removable Battery which on standby lasts up to 16.5 days as well as 14 hours of talk time, This device has 16 GB of internal memory (9.3 Avail to user) and 1.5GB of RAM the software on this device is a version of Android 7.0 Nogat and this device weighs 4.8 Oz. Runs Processor: Quad-core 1100 MHz ARM Cortex-A7 28 nm with a GPU: Adreno 304.
WHAT DOES UNLOCKED REALLY MEAN: Unlocked devices are compatible with GSM carriers ONLY. I.E. Networks that Use SIM Cards for Service like AT&T and T-Mobile, as well as select prepaid GSM SIM cards (Cricket, H20, Straight Talk, Wal-Mart Family Mobile, NET10), Unlocked Devices will not work with CDMA Carriers, The kinds that don’t use sim cards for service like Sprint, Verizon, Boost or Virgin.
NO CONTRACT NO COMMITMENTS: This is your Hardware NO need to commit to any network (WILL NOT WORK ON VERIZON OR SPRINT)