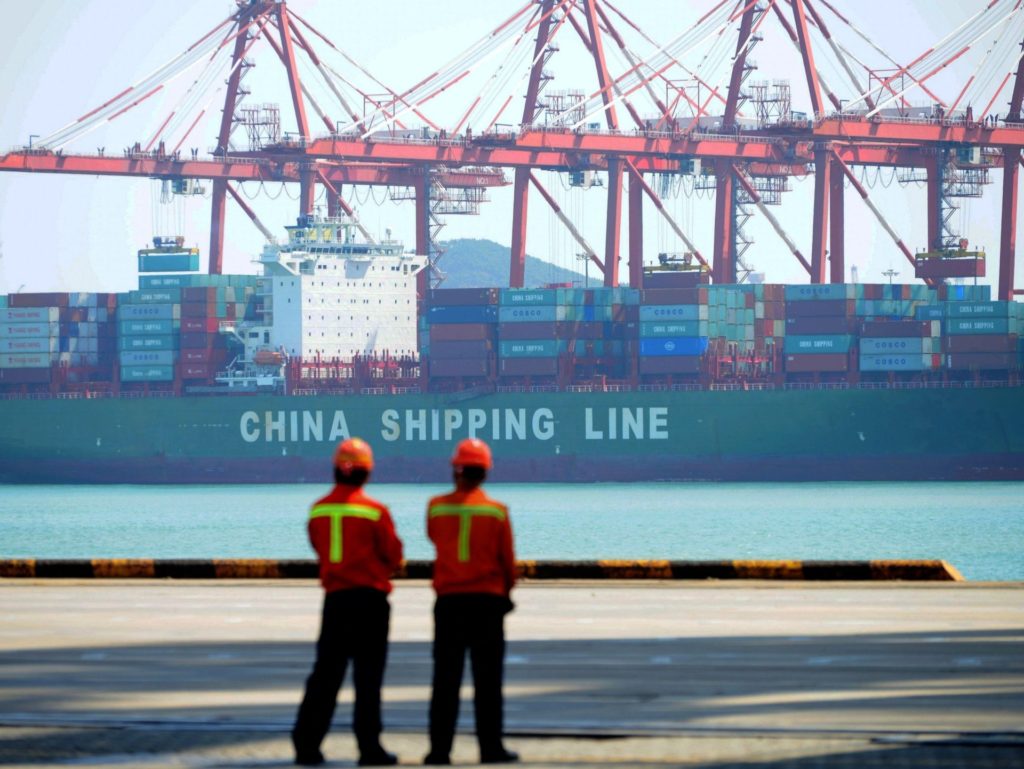 The U.S. Department of Homeland Security (DHS) announced September 14 that it will block imports from five more Chinese companies and centers that use political prisoners from China’s Uyghur province.

“President Trump and this Department have, and always will, put American workers and businesses first and protect American citizens from participating in these egregious human rights violations,” said acting DHS Deputy Secretary Ken Cuccinelli. He continued:

DHS is combating illegal and inhumane forced labor, a type of modern slavery, used to make goods that the Chinese government then tries to import into the United States. When China attempts to import these goods into our supply chains, it also disadvantages American workers and businesses.

“The Trump Administration will not stand idly by and allow foreign companies to subject vulnerable workers to forced labor while harming American businesses that respect human rights and the rule of law,” said Mark Morgan, the acting commissioner of the Customs and Border Protection (CBP) agency.

1. All products made with labor from the Lop County No. 4 Vocational Skills Education and Training Center in Xinjiang Uyghur Autonomous Region, China. Information reasonably indicates that this “re-education” internment camp, which is often called a Vocational Skills Education and Training Center, is providing prison labor to nearby manufacturing entities in Xinjiang. CBP identified forced labor indicators including highly coercive/unfree recruitment, work and life under duress, and restriction of movement.

2. Hair products made in the Lop County Hair Product Industrial Park in Xinjiang Uyghur Autonomous Region, China. Information reasonably indicates this site is manufacturing products with forced labor of the Uyghur people and other minority ethnic groups who are detained in “re-education” internment camps in Xinjiang. CBP identified forced labor indicators including highly coercive/unfree recruitment, work and life under duress, and restriction of movement.

4. Cotton produced and processed by Xinjiang Junggar Cotton and Linen Co., Ltd. in Xinjiang Uyghur Autonomous Region, China. Information reasonably indicates that this entity and its subsidiaries use prison labor in their raw cotton processing operations in Xinjiang. Cotton-processing factories and cotton farms in this region are prison enterprises that use convict labor.

This is not a vocational center.

It is a concentration camp. https://t.co/PX80xChJog