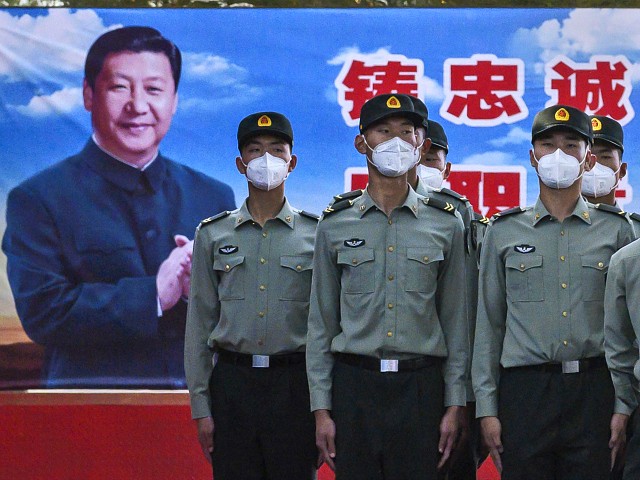 “China’s PLA has responded to the hotline message sent by [the] Indian Army. They have confirmed that the missing youths from Arunachal Pradesh have been found by their side [of the border]. Further modalities to handover the persons to our authority is [sic] being worked out,” India’s Minister of State for Minority Affairs Kiren Rijiju said in a Twitter statement on Tuesday.

Arunachal Pradesh is India’s northeasternmost state. Located along India’s border with Chinese-occupied Tibet, the state is claimed by China.

On Friday, Arunachal Pradesh resident Prakash Ringling said in a Facebook post that his brother Prasad and four other young men had been “abducted” near the regional border with China by the “Chinese PLA,” the Times reported. Reports of the alleged abduction soon reached the Arunachal Pradesh government, which launched an investigation into the incident over the weekend. The youths’ families reportedly told authorities that the five young men had been hunting in a wooded area in their community near the border when PLA soldiers dragged three of the youths away. Two of the young men managed to return home.

The Indian Army messaged the PLA through an established hotline between the two armies’ border regiments to enquire about the incident, Rijiju said in a Twitter statement on Sunday.

“The Indian Army has already sent hotline message to the counterpart PLA establishment at the border point in Arunachal Pradesh. Response is awaited,” Rijiju, who is also an Arunachal Pradesh member of parliament (MP), wrote.

Chinese foreign ministry spokesman Zhao Lijian denied any knowledge of the incident in Arunachal Pradesh when asked about the situation by reporters at a regular press conference on Monday. Instead, he used the opportunity to deny Arunachal Pradesh’s existence as an Indian state.

Last Wednesday, the Indian Army reportedly deployed extra troops to the Arunachal Pradesh district of Anjaw after an ongoing border dispute between China and India along their western Himalayan border escalated days earlier. According to Tibetan officials, an ethnic Tibetan commander in the Indian Army was killed in a border confrontation on August 29 in the northwestern Indian territory of Ladakh, which also borders China.