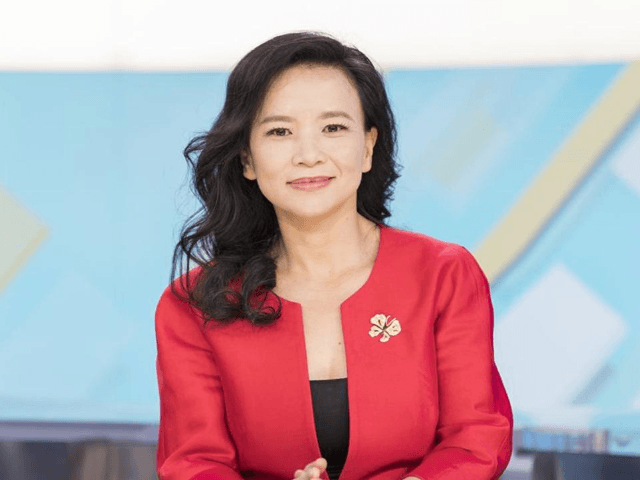 Australian officials confirmed they were notified of Cheng’s arrest on August 14 and had the chance to speak with her from her detention facility via video link at the end of last month.

State security forces also interrogated two other Australian journalists, Bill Birtles from the Australian Broadcasting Corporation (ABC) and Michael Smith from the Australian Financial Review (AFR), as part of the investigation into Cheng, before releasing them and flying them home on Monday.

According to Zhao, the interrogation of Birtles and Smith was within the “normal enforcement of the law” and involved no advanced techniques. He added that foreign media have nothing to worry about if they comply with the country’s highly restrictive laws and regulations surrounding reporting.

“When you’re in China, [you] also have the obligation to observe Chinese laws and regulations,” he explained. “As long as the foreign journalists observe laws and report according to law, there’s no need to worry.”

The two men’s arrest highlights the rapidly deteriorating relations between Australia and China. Australia currently has no foreign correspondents in the country for the first time since 1972 when communist dictator Mao Zedong was still in power.

In an interview with ABC following his return to Australia, Birtles admitted that his arrest felt more like a “diplomatic tussle” than anything he had done personally.

“I know Cheng Lei, but not especially well, and Mike Smith in Shanghai had only met her once in his life,” he said. “It felt very, very political. It very much felt like a diplomatic tussle in the broader Australia-China relationship rather than anything specific related to that case.”

Relations between China and Australia have traditionally been relatively strong due to their geographic location, although concerns about China’s egregious human rights abuses and interference in Australian life and politics have led to a breakdown in recent years.

In June, Prime Minister Scott Morrison claimed China was responsible for a major cyberattack on their technical infrastructure, while the month before Beijing slapped an import ban on four Australian abattoirs after Canberra backed calls for an independent probe into the origins of the Chinese coronavirus.

“I am also very disappointed that we of course don’t have the major media organizations currently represented, or disrupted rather, in their ability to report from China,” she said. “Importantly, we will continue to work in a bilateral sense, guided by our national interests, we will deal with individual issues as they arise, as we have done here.”